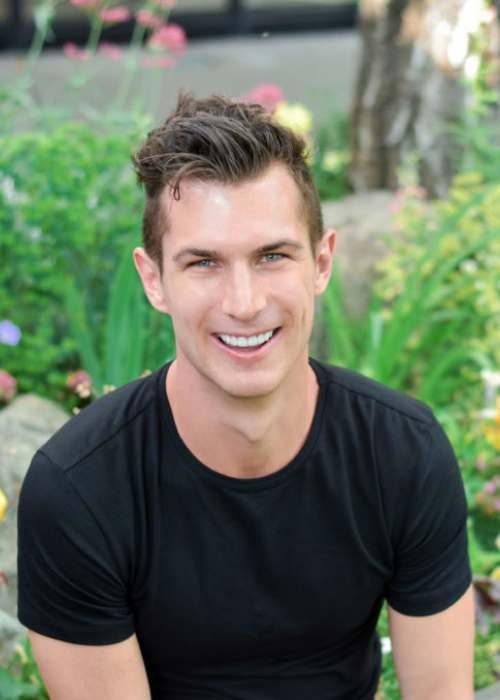 Ben's vision for Hope Generation is twofold as the play on words suggests for Both a Personal and Collective Appeal: To Generate HOPE in God and to build a Generation of HOPE.

Ben Courson is the senior pastor at Applegate Christian Fellowship, an international speaker, bestselling author, and TV and radio personality. He has been featured on Fox, Hallmark Channel, TBN, ABC Family, and other mainstream media outlets. His TV show is broadcast in 180 countries, and his national radio show airs on over 400 stations.

He travels the globe speaking of God’s hope and igniting revival in the hearts of his listeners. Stemming from his own bout with suicide and depression, Ben founded Hope generation, aiming to help those struggling with depression and suicidal thoughts to those who’ve lost hope and meaning amid their success. The ministry is shouting about the God of Hope from the mountaintops to help people rise out of despair.

Ben’s high energy, humor, and deep Biblical understanding has impacted people from all walks of life. He sincerely shares his own struggles, heartbreak, being diagnosed with complex PTSD, and the devastating losses of his brother and sister. As a social media influencer, millions of YouTube subscribers have tuned in to watch and listen to Hope Generation. Ben is infiltrating old and new media alike and spreading God’s message of hope like fire.

Hope Generation is a play on words that suggests both a personal and collective appeal: Generating hope in God and building a generation of hope. That is the mission of Hope Generation.