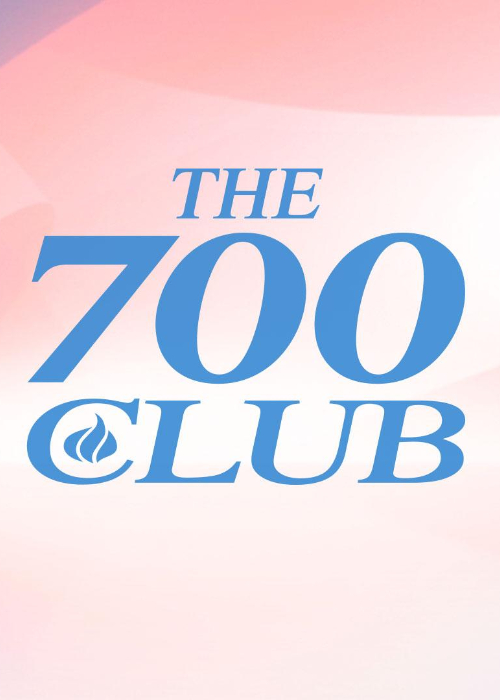 The 700 Club is a live television program that airs each weekday. It is produced before a studio audience at the broadcast facilities of The Christian Broadcasting Network (CBN)

On the air continuously since 1966, it is one of the longest-running programs in broadcast history. The program is hosted by Pat Robertson, Terry Meeuwsen, Gordon Robertson, and Wendy Griffith with news anchor John Jessup. The 700 Club is a mix of news and commentary, interviews, feature stories, and Christian ministry.

The 700 Club can be seen in 96 percent of the homes in the U.S. and is carried on Freeform cable network, FamilyNet, Trinity Broadcasting Network, plus numerous local U.S. television stations. CBN International maintains 15 television production centers around the world that create indigenous versions of The 700 Club and other Christian programs in 39 languages. CBN International programs are broadcast in 138 countries to an estimated yearly viewing audience of 360 million people.

The 700 Club is a news/magazine program that has the variety and pacing of a morning show with live guests, special features, music, prayer and ministry. It also features in-depth investigative reporting by the CBN News team. With bureaus in Washington, D.C., Virginia Beach, Virginia, and Jerusalem, CBN News covers major events affecting our nation and the world.

Background of The 700 Club

The 700 Club television program is an outgrowth of a 1963 telethon in which CBN founder Pat Robertson asked that 700 viewers pledge $10 a month to meet CBN’s monthly budget. After several successful “700 Club” telethons, Pat developed a daily program in 1966 with a format of prayer and ministry coupled with telephone response. He named it The 700 Club, and the program steadily grew to attract audiences across America and in other nations.